Maraini's work focuses on women’s issues, and she has written numerous plays and novels. She has won numerous awards for her work, including the Formentor Prize for L'età del malessere (1963); the Premio Fregene for Isolina (1985); the Premio Campiello and Book of the Year Award for La lunga vita di Marianna Ucrìa (1990); and the Premio Strega for Buio (1999). In 2013, the documentary I Was Born Travelling   portrayed the story of her imprisonment in a concentration camp in Japan and the legendary journeys around the world with her partner Alberto Moravia, her close friend Pier Paolo Pasolini and opera singer Maria Callas.

Although Maraini states she is a feminist only in the fact that she is always on the side of women, much of her work has been classified as feminist.The nature of Maraini's work evolves in line with women's changing position in Italian society and exposes the use and abuse of power and its effects on women. Maraini's progressive works helped change the general impression that women should solely fulfill domestic role.

On 18th May, 2017 500 students from Liceo Seguenza met the Italian best selling author Dacia Maraini in the main Hall of the University of Messina. The event was coordinated by the headteacher of Liceo Seguenza, Ms. Lilia Leonardi and was attended by the Mayor of our city, Mr. Renato Accorinti, and by representatives of cultural and educational institutions.
Ms. Maraini answered the students’ questions encouraging them to read and to plunge into the world of creative writing. “You will never be able to write if you are not an eager reader first” she said to the students.

When answering the question about her favourite books as a child, Ms. Maraini confessed there were no books in the Japanese concentration camp where she was imprisoned with her family. Quoting Ray Bradbury’s novel Fahrenheit 451, she revealed that her mum and her dad were her “book people”: She met “Pinocchio” thanks to her father’s storytelling, and Brothers Grimm’s Tales were familiar to her thanks to her mother.

Students were fascinated by her charisma and strength of character and after the meeting they gladly queued up to have their copies of “Bagheria” “La lunga storia di Marianna Ucria” and “La bambina ed il sognatore” signed by the author. 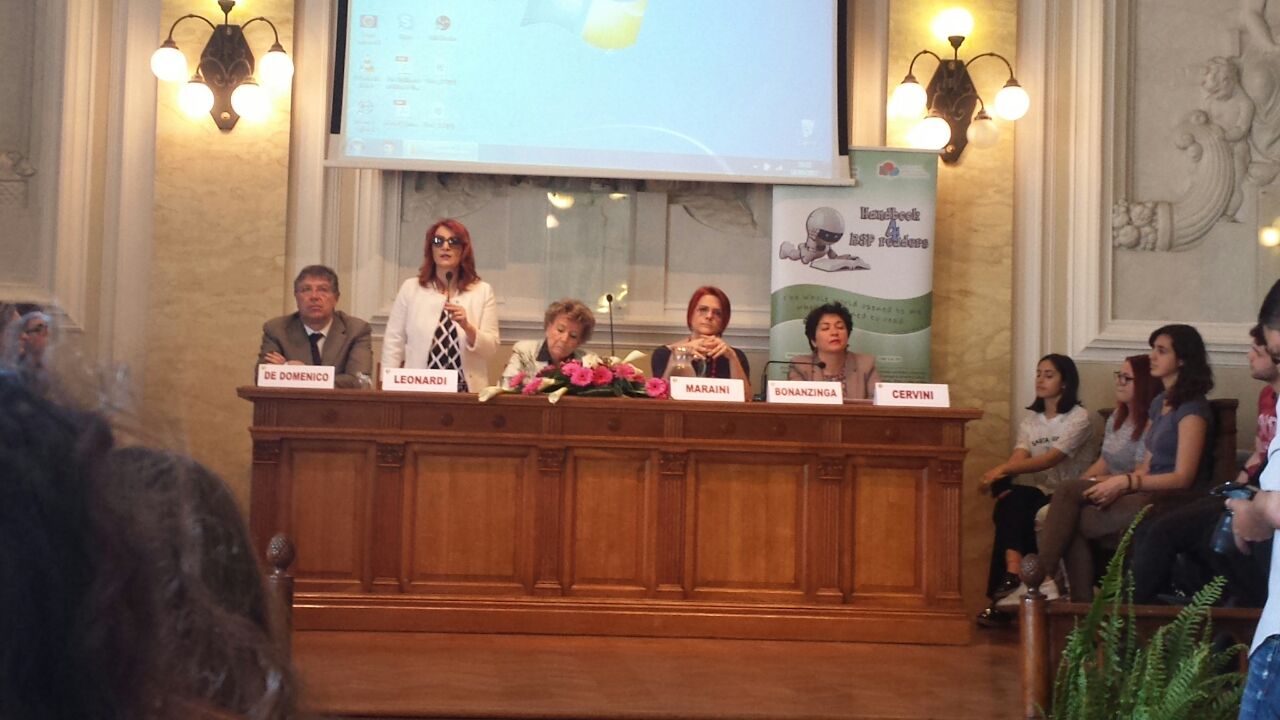 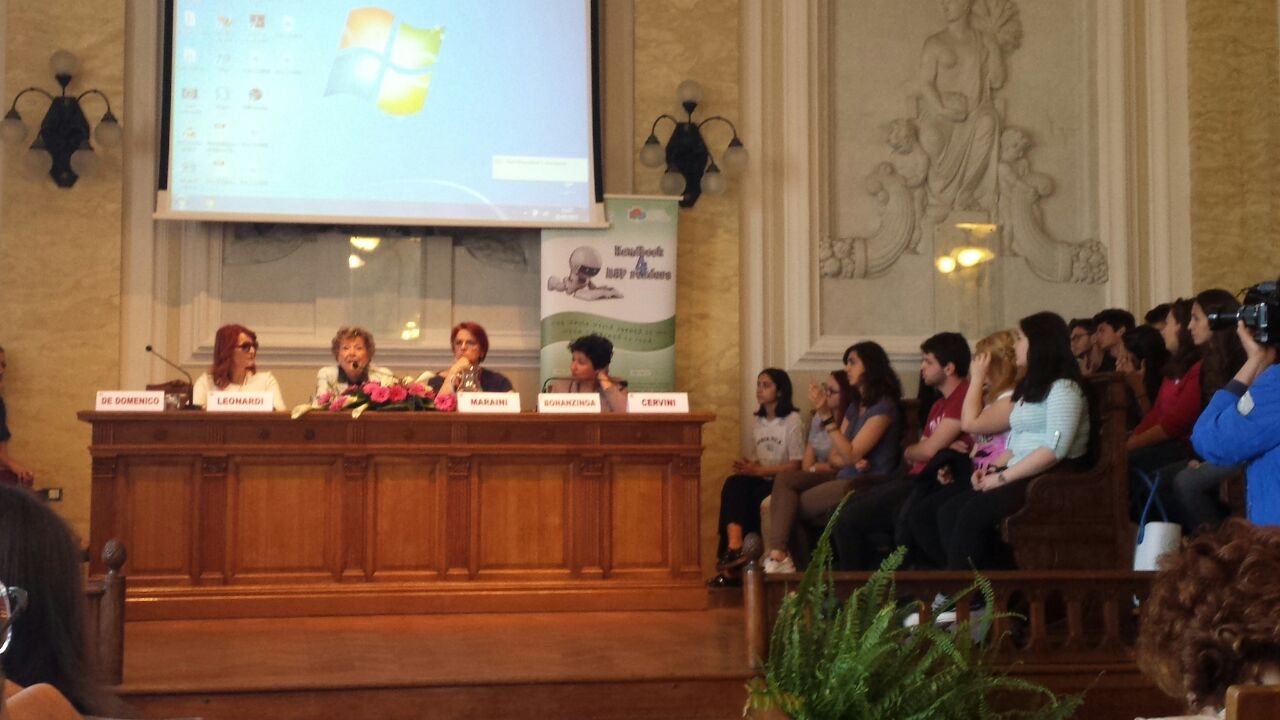