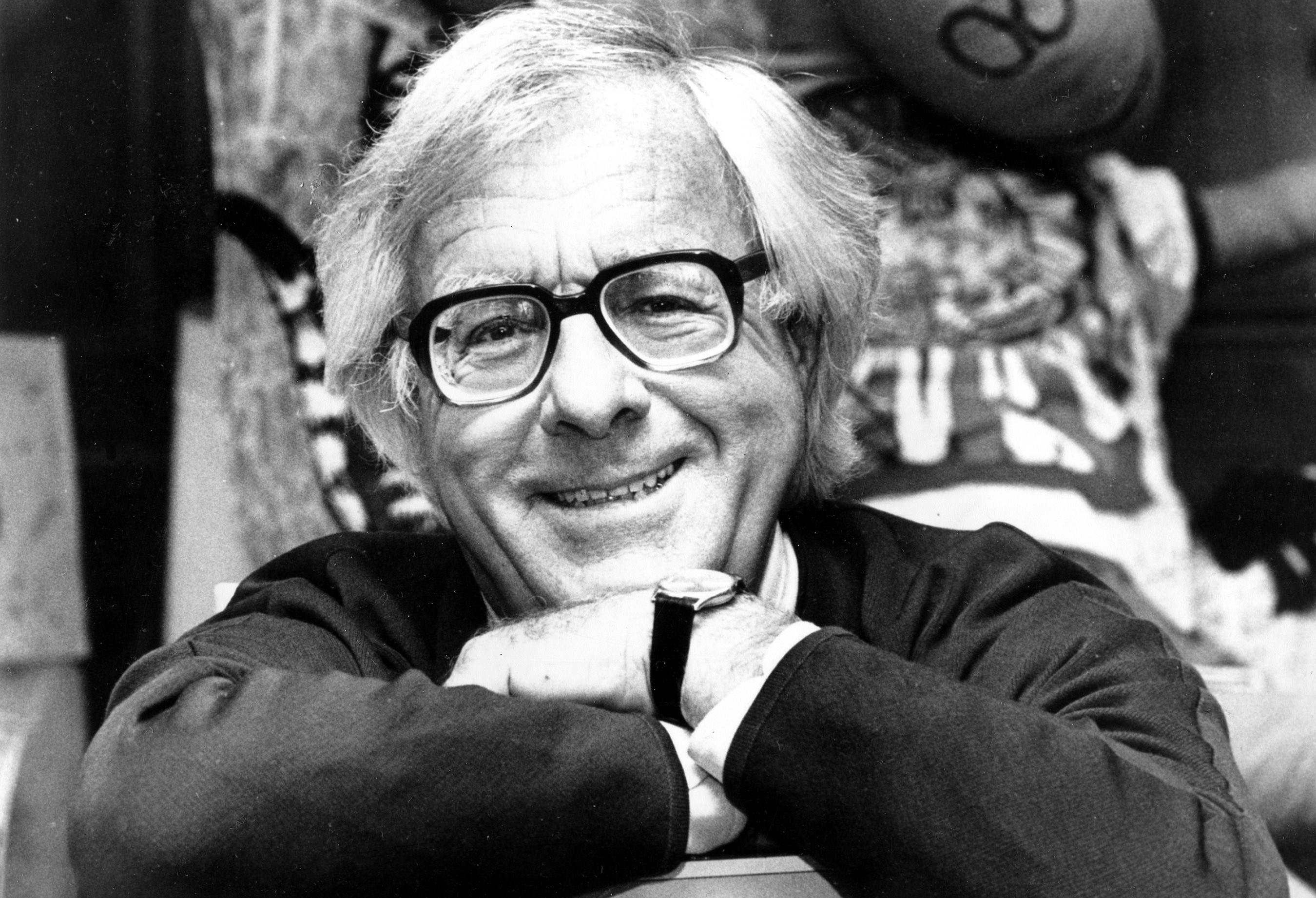 Short summary
The creation of an android look-alike allows Braling to escape from his wife and indulge in pleasures otherwise denied him - specifically, a trip to Rio. While this may seem ideal, what this doesn't allow is a mature handling of the situation, one where responsibility is claimed instead of shunted to the most convenient piece of technology available. Having handed over that responsibility to his marionette, Braling is horrified when the marionette wants complete responsibility - actually loving his wife and wanting to take care of her. The marionettes in the story are able to develop feelings and to imagine a world beyond their servitude.

What are the distinguished readers interests reflected by this book/story?
Bradbury uses “Marionettes, Inc.,” as a metaphor to describe how if society is not careful technology will overtake the minds of humans, and that possibly once technology advances far enough along, gain superiority over humans. Explain that as technology develops and consumes the minds of its users, it may control, quite literally, human lives.

Why is this story motivational for the pupils?

The story answers to a questions such are:

1. In society where everyone becomes caught up with the media and other forms of new entertainment, do people realize that they are being consumed by it before it is too late?

2. Do people control the technology or is it the other way around?

3. By investing in technology do we increase our freedom, and therefore our life satisfaction? People are drawn to using entertainment technology to pursue happiness, and the more they use it, the more they get a sense of short term happiness.

4. Bradbury addresses this issue because of his concern that humans focus much more on amusements than they should. Surprisingly, Bradbury’s short story “Marionettes, Inc.” (as well as Fahrenheit 451) written 60 years ago, can still be applied to the current society. Facebook, television shows, movies, and video games, among many other forms of entertainment technology make people lose focus on what is really important in life. Bradbury and other writers analyze the trends in society, and it is important to read their works to understand the issues of the past to solve the issues of present.

Is there a historical, political, multi/inter cultural, migrant or similar context recognized in this book/story?
The 1950s were bustling with new types of technology, and everyone was eager to try them out. Movies, television shows, and advertisements captured the attention of society. It was an exciting time to live; however there were some critics, such as Ray Bradbury, that believed that the current trend was going to lead to the superiority of machines over humans. Specifically, Bradbury addresses this argument in his 1951 compilation of short stories entitled, The Illustrated Man. In this compilation, Bradbury addresses significant social issues, such as racism, selfishness, and capitalism. Among these, was his concern about the overuse of entertainment technology. In “Marionettes, Inc.,” Bradbury directly addresses how technology controls the lives of its enthusiasts; specifically critiques entertainment technology and how it consumed the minds of Americans in the 1950s. Also critiques the trend in society that if everyone becomes caught up with the media and other forms of new entertainment, they will not realize that they are being consumed by it until it is too late.

Is there a principle of inclusion reflected in this book/story and does it promotes understanding of cultural diversities and heritage?
For Bradbury, the idea that self-centred desires are the base of human unhappiness connects to his belief that accepting your own limitations and enthusiastically pursuing the everyday joys in your life is always the right choice.

The idea that dependence on technology is a direct route to a dehumanised society. Ray Bradbury was acutely aware that human society can easily become oppressive and regimented, and he saw censorship by the government as the first step towards totalitarianism.