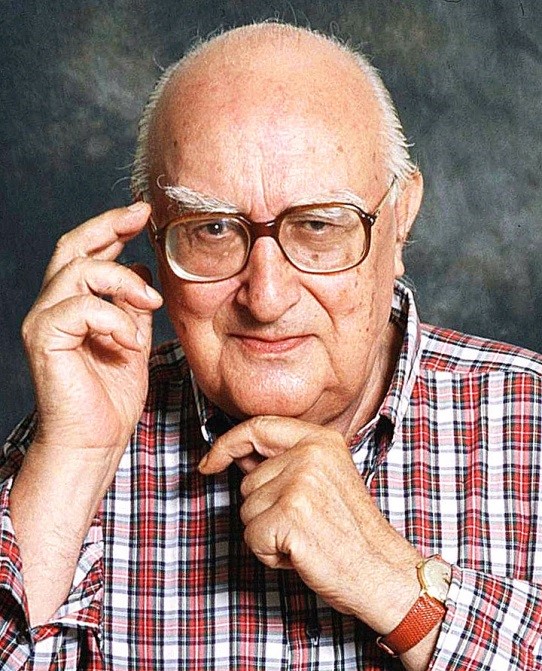 Short summary
Montalbano finds his sympathies aroused when he takes custody of the novel's title character, an abandoned boy named François, who has managed to survive by stealing the snacks of other children on their way to school. These sympathies, however, start to give way to jealousy as François wins the affection of Montalbano's lover, and the insular closeness of woman and boy threatens to leave the inspector the odd man out.

At the same time, Montalbano is working overtime to determine the connection between a pair of nearly simultaneous but seemingly unrelated homicides. On the same morning that a Tunisian patrol boat reportedly opens fire on a Sicilian fishing trawler, killing one of the crew, Mr. Aurelio Lapècora, an aging businessman, is found stabbed to death in the elevator of his apartment building. At the apparent center of all the intrigue is a young Muslim woman named Karima. The cleaning woman at Lapècora's office, Karima is in the practice of performing "extras" for her male clientele. She is also both the mother of the little snack thief and, amazingly, the sister of the dead fisherman. But the center proves to be the empty space in the design, for Karima is nowhere to be found.

Why is the story appropriate for the targeted groups of RSP readers?
The story is captivating; it is written in a cinematographic style and there are many dialogues. Besides, the syntax is simple and the lexical expressions are clear. Comic parts are present too.

What are the distinguished readers interests reflected by this book/story?
The protagonist is a child and this can help the identification of the reader.

Why is this story motivational for the pupils?
Because it helps to understand the phenomenon of immigration and to better understand those who are different.

Is there a historical, political, multi/inter cultural, migrant or similar context recognized in this book/story?
Because it helps to understand the phenomenon of immigration and to better understand those who are different.

Is there a principle of inclusion reflected in this book/story and does it promotes understanding of cultural diversities and heritage?
Yes, because the child is welcomed at the commissar's house first and then at his acquaintance’s place, and he perfectly becomes integrated in the social and cultural context.